Play for success was founded in 2013 by retired NFL Player, Reggie Rusk who saw a need to better support future athletes. Stay Recruited founder began going to local schools and speaking to athletes and their parents during athletic coaches time slots. The more and more these professional athletes engaged with students the more indicators they found that student athletes clearly needed a higher level of support.

The mission of this organization is to promote and facilitate educational literacy, youth development, and any other activities that positively contribute to the furthering the success of young students. 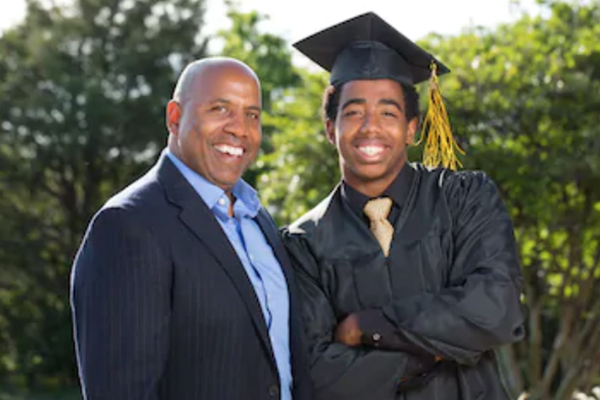 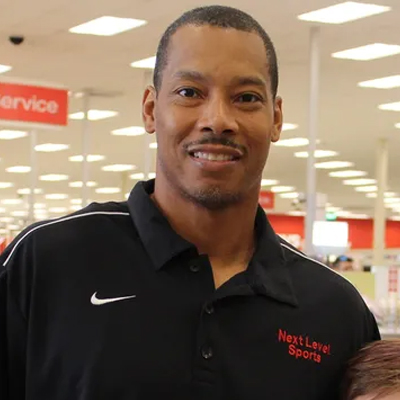 Coach Reggie Rusk played football for the University of Kentucky and continued his football career as a NFL cornerback for the Tampa Bay Buccaneers. Reggie Learned early what it takes to become successful. He knows first-hand what a disadvantage it can be to not have the proper information and resources. Lacking the proper NCAA requirements, he was forced to go to the junior college route prior to playing at UK, but determination, commitment, and an open mind helped him succeed before, during and after pro sports. Reggie has been assisting young students for the past 12 years, giving them instruction on how to be successful on and off the field. He has helped so many athletes reach their fullest potential, many of them attending universities such as Texas, Texas A&M, Houston Baptist, Texas state, Kingsville Texas, ETBU, Mc Neese Univ, North Western, Notre Dame, Univ of Houston, Navy, Air Force not to mention, multiple smaller universities and junior colleges.

Coach Reggie is a former student-athlete and graduate of the Univ of Kentucky. After watching numerous athletes lose opportunities due to failing grades, low SAT/ACT scores, and lack of recruiting awareness, Coach Reggie's mission is to turn dreams into reality by helping student-athletes better prepare themselves physically, academically, and mentally. Play for success has aliened with many athletes, business owners, professionals in the community in order to create a realistic picture for students of every background. Here are just a few supporters of our cause: